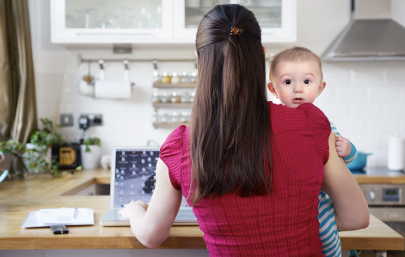 Thankfully in most parts of the world it’s not unusual anymore that a woman can pursue a career and doesn’t have to stay at home and be dependent on a male partner throughout her whole life. Nowadays most women in most countries can choose what they want to do with their lives. And a lot of women choose to “have it all”: marriage, family, career.

This is great, but although women now have almost the same freedom of choice as men there is still a gap in what is expected from women in contrast to men. Especially in opposite-sex relationships gender roles still impact the allocation of responsibilities shared for household tasks, childcare and family time to a large extent, even when both partners work full time. Most couples still live by outdated societal expectations, which most people still were raised with and are hard to shake off even for people who consider themselves modern, liberal, feminist. This is why childcare and making a home is still widely considered as jobs that just come “naturally” to women and therefore they usually feel primarily responsible. A large amount of that labor includes invisible labor, which causes mental load.

What is mental load? Mental load is a combination of cognitive and emotional labor centered around family life. The cognitive component consists of tasks like organizing, planning, scheduling, keeping track of things. The emotional labor describes the feelings of caring, worrying, being responsible, which are associated with the cognitive labor. Imagine a mother of a young child. She will not only make a mental list of the child’s routine and upcoming activities (cognitive) but will worry and wonder about the child’s well-being, e. g. when there is a doctor’s appointment and will want to console her child in case this is what she/he needs (emotional). You can easily see how the mother can do all of this labor while at work and not even with the child. Mental load is executed internally and across time and space in contrast to physical labor (like doing the laundry). And this mental load can still be an issue even if most of the actual tasks are shared with a partner or taken on by someone else like a domestic helper.

Some people may think that women are just naturally better at this. Women have the “maternal instinct”, don’t they? Well, this idea neglects the fact that because of sociocultural norms women are simply expected to do more of the tasks like planning, organizing and multitasking, so they will be asked to do more of these, even from an early age, and eventually become better at it. Additionally, even though women have more choices now, people tend to forget that women who choose to have a career and to be a mother can’t spend the same amount of time and energy on any of her roles like a woman who is e. g. either a stay-at-home mother or a full-time businesswoman. So, women usually stay the primary caregiver in opposite-sex relationships regardless of their work commitments. Nevertheless, women with multiple roles get judged by society more harshly when they seem to struggle with looking after their children while working than working men who fail to get involved in childcare.

Both in my professional and my private life I have met a lot of women who at some point struggle with the pressure society puts on them. They tend to feel guilty when they aren’t as successful in their career as their male colleagues or when they can’t accompany their child to every doctor’s appointment like their own mother used to do or when they can’t exercise as much as they used to or when they can’t go for the date night their husband asked them out for or … They might think they are not a liberated and independent career woman or not a devoted wife or not caring enough as a mother or simply not as good as all the other women who seem to have it all figured out.

Stress seems to be inevitable for these women, who likely feel conflicted between their different roles and usually feel pressured to excel in performing these roles. A study by Sumra & Schillaci (2015) though suggests that role quality may be a more valid predictor of stress and life satisfaction in women than role quantity. This means that they assume that women who perceive their roles more positively usually feel less stressed and express higher life satisfaction. In contrast the number of roles they have doesn’t say much about their stress level and life satisfaction.

So, what can women struggling with role conflict and mental load do? First of all, I think it is important to acknowledge that it is simply human and comprehensible, when women feel stressed trying to do their best in fulfilling different roles perfectly at once. If they become more aware of what they are accomplishing already and that it is unrealistic and rather tiring to be perfect in everything they are trying to do, they can maybe feel some relief and develop compassion for their own situation. Being a working mother is hard. Secondly, they can start prioritizing what is really important to them in every role they have and consciously choose which parts they want to focus on. This can help in increasing perceived role quality regardless of role quantity. If they want to, they can renegotiate with their partner to allocate their respective shares of responsibility for household and family. This way husbands can improve their skills needed to handle mental load and consequently lift at least some of that load off of women’s shoulders. Of course, in that case, women would have to do less, too, which can initially cause stress, but it’s also a chance for change. Additionally, women can practice more self-care and get support, when they need it. This can be a family member who takes on some tasks when things are heating up at work or it can be a friend or a professional, they can confide in when they are struggling. This is a choice women have, just like the choice to be a mother and to have a career. 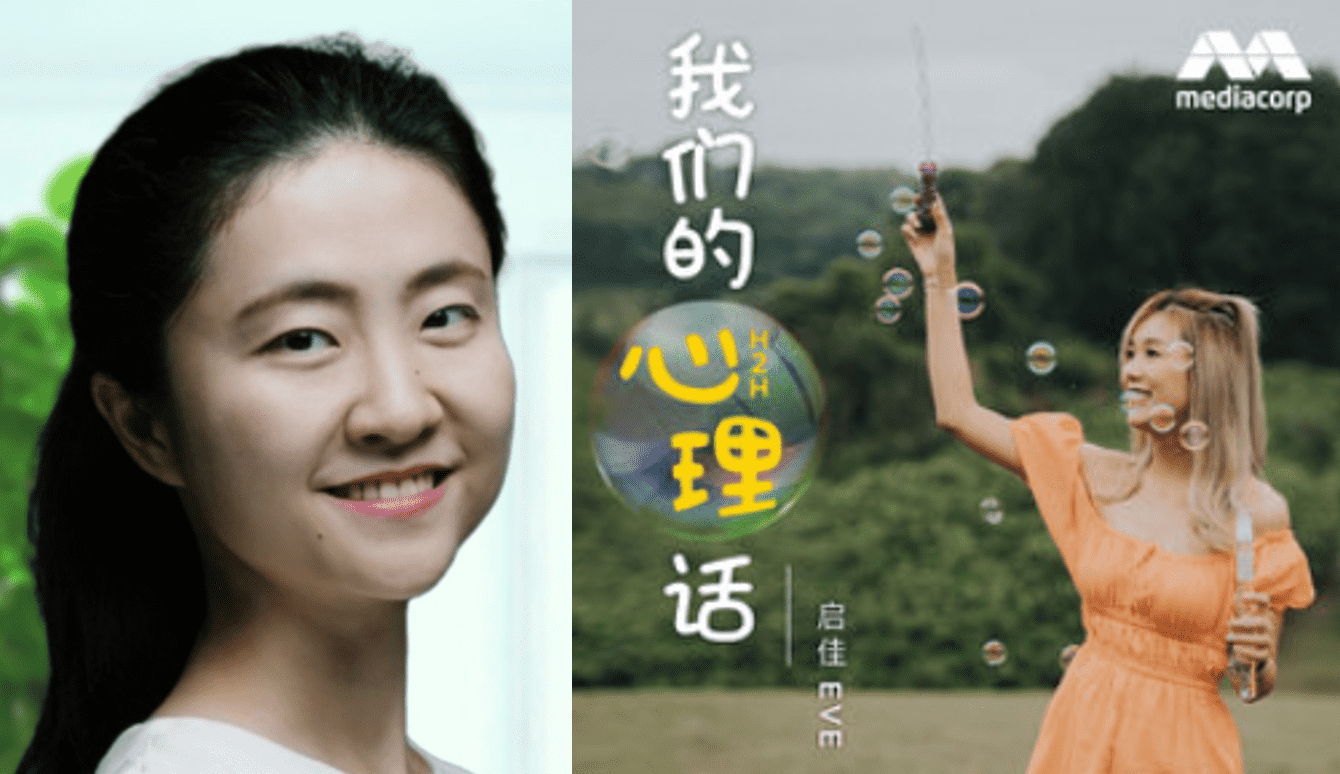