The elephant embodies the perfect metaphor to eloquently symbolise Elephant's mission and vision.

Elephants are considered to be part of the keystone species. Keystone species play a crucial role in the way an ecosystem functions. Without them, the ecosystem would be dramatically different or cease to exist altogether.

Being some of the most intelligent creatures on Earth, elephants have three times as many neurons as humans and, whilst many are used to control their large bodies, they manifest a wide variety of highly sophisticated and adaptive behaviour, including those associated with grief, learning, mimicry, play, altruism, compassion, cooperation, self-awareness, communication and, of course, memory.

Neither swimming on the surface nor being swept downstream, the elephant crosses the middle of the river in a straight line, with its feet on the ground. Unmoved by the current, the elephant calmly completes its crossing. In Buddhism, the path of the bodhisattva has been compared to an elephant crossing a river. This image symbolizes the might and majesty of the Middle Way. 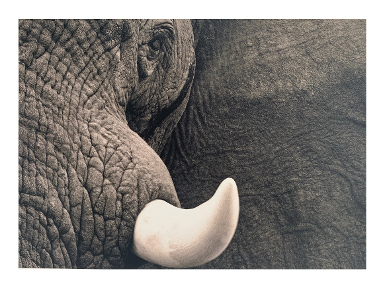 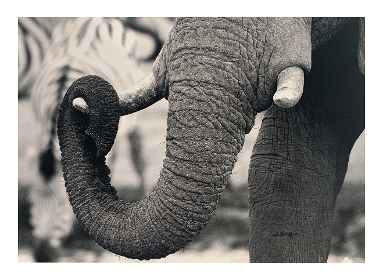 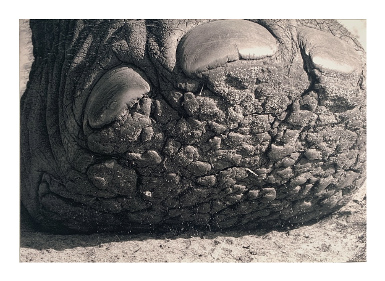 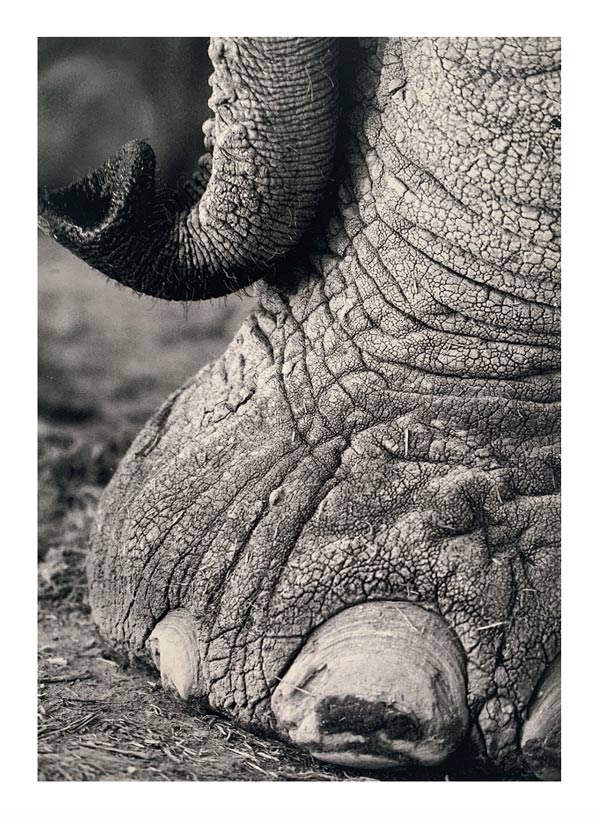 The relevance of relationships to elephants, including cross-generational relationships, also parallels how inherently fundamental relationships are for human beings, offering the opportunity to repair or remake wounds.

Indeed elephants engage in interesting rituals, such as returning to the site of dead ancestors where they grieve and mourn. In so doing, they appear to be able to process – and thus release – the ancestors’ energetic ties and lineage, which can be considered as being one of the most important tasks for the psyche to develop freely and adaptively.

The elephant has one of the most closely knit societies of any living species and evidence shows their families can only be separated by death or capture. A metaphor to remind us of the importance of the existential relational and inter-subjective dimensions, pivotal developing fields in pioneering clinical psychology and neuropsychology. 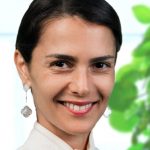 Adriana takes a holistic approach to coaching, digging deep into the underlying causes of unhealthy behaviours and thought patterns.

V.C.Client
"Adriana’s coaching style is holistic and rigorous and has had a profound impact on our team who feel more self-aware and confident in how they react."

Natasha Linday-BarkerBBH Singapore
"Meet Adriana Giotta, clinical psychologist, in-depth coach and thinker. As a CEO coach, advisor and supporter, she knows a thing or two about the role and the people who take it on."

Philip LeninsonThree Peaks Leadership
"Adriana is a genuinely extraordinary therapist. She is empathetic, kind, compassionate, hugely intelligent and clearly very knowledgeable. "
R.S.Client
“I didn’t really “believe” in therapy until I met Adriana."
M.L.Client
"I am eternally grateful that our paths have crossed. I honestly believe that my work with Adriana has been and will continue to be a life changing experience for me. My aim is for freedom."
S.C.Client
"If you’re looking to do that deep soul-healing-sometimes-uncomfortable-but-totally-worth-it-type therapy – Adriana is the real deal."
P.R.Client
Previous
Next